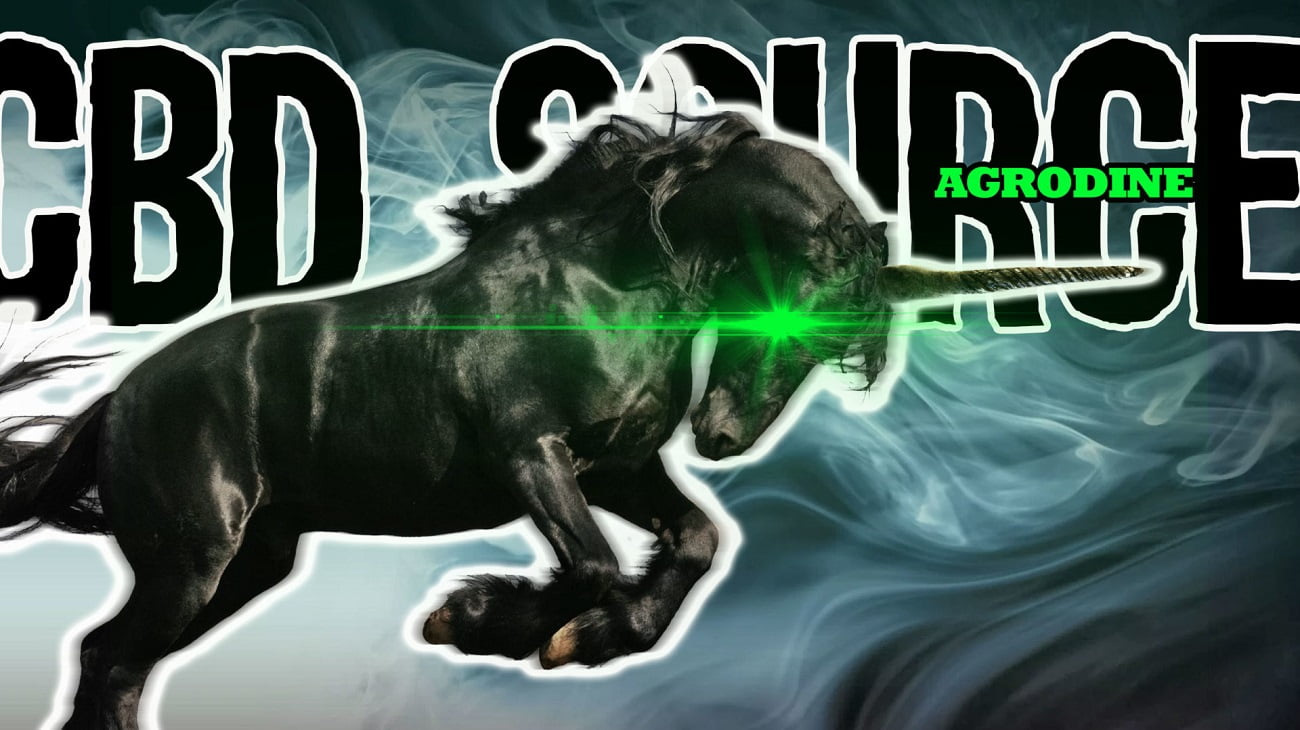 CBD Kief a concentrated form of hemp that created by removing the resin glands, crystals and fuzzy coating from the trichomes which form on the bud. It looks like powder, but is actually tiny pieces of sticky, crystallized resins.

While kief specifically refers to the bulbous, crystal formation on the tip of a gland, the substance itself is just one part of what is called a trichome, or a “hair.” Extracting kief is simple. Using a three-chamber herb grinder will help you finely grind your cannabis while letting kief crystals fall through a screen and collect into a small compartment.

Smoke kief by itself

Kief is more potent than flower buds, so take that into consideration when determining the amount to use. Some kief can contain up to 50% CBD. You can pack a bowl or roll a joint of kief. Keep in mind that kief burns quickly and stays lit until it’s completely gone—meaning that if you get distracted, the kief will burn up on its own.

Pack a bowl of bud into your pipe, bong, or other smoking implement. Then, simply sprinkle a little kief on top of the bowl. Try to “corner” the bowl so the kief doesn’t burn up as quickly.

Hash is one of the oldest forms of refined cannabis. One of the first steps of making hash is extracting kief, as hash basically just kief that has been heated and pressurized to form a soft, green ball. Applying heat and pressure to kief changes its composition by rupturing the resin glands. Once the kief ruptured, the overall taste and effects of the product are slightly different

Moonrocks top-quality nugs covered in oil and rolled in kief. Moonrocks are relatively easy to make if you have the materials. Gently heat your oil of choice and liberally coat your buds. Sprinkle kief over still-warm buds, or dredge buds in a kief bath using tongs. Let harden, then enjoy them by breaking them up by hand and sprinkling them into your bowl.

Since moon rocks are meant for ingesting through smoking them, the effects of the CBD felt much quicker and more intensely. This allows the user to alleviate severe pain, anxiety, panic attacks, inflammation and any other CBD treatable ailment much quicker than tinctures, capsules and edibles can. Due to their high potency, CBD moon rocks are the preferred choice for individuals who have built up a tolerance to traditional CBD intake methods. Of course, if smoking is an issue to the individual’s health. They will most likely need to stick to more conventional methods of ingesting CBD i.e. tinctures, capsules, and edibles.

Although CBD moon rocks Aren’t the ones being rapped about and referenced in main stream media. They are still serve a great purpose. With more CBD content in a faster delivery system to the body, they are beginning to pick up steam.

Visit Us in Denver